► Luxor Temple
Largely built by the New Kingdom Pharaoh Amenhotep the Third and Completed by King Tutankhamon and the Great King Ramses the second, The First pylon was raised by Ramses the second and Decorated  with His Military Battle of Kadesh
Dinner &Overnight onboard of the Cruise in Luxor 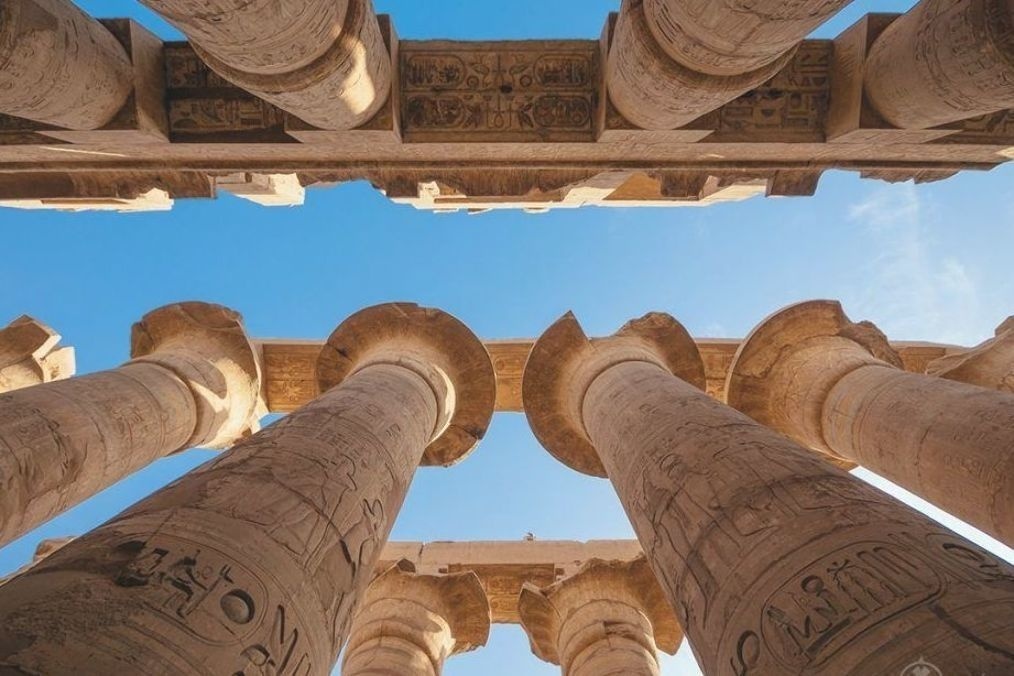 ► The valley of the Kings
Once  called the great Place of the Truth, this valley Called now the valley of the Kings, It is a Majestic domain of the Pharaohs who once lay in great stone Sarcophagi, awaiting immortality, The isolated valley behind Deir el Bahri is dominated by the Pyramid-Shaped Mountain Peak

► The Queen Hatshepsut temple
Rising out of the desert Plain, in a series of terraces, The temple of Hatshepsut Mergs with sheer limestone Cliffs of the eastern face of the Theban Mountain as if Nature herself had built this Extraordinary monument. 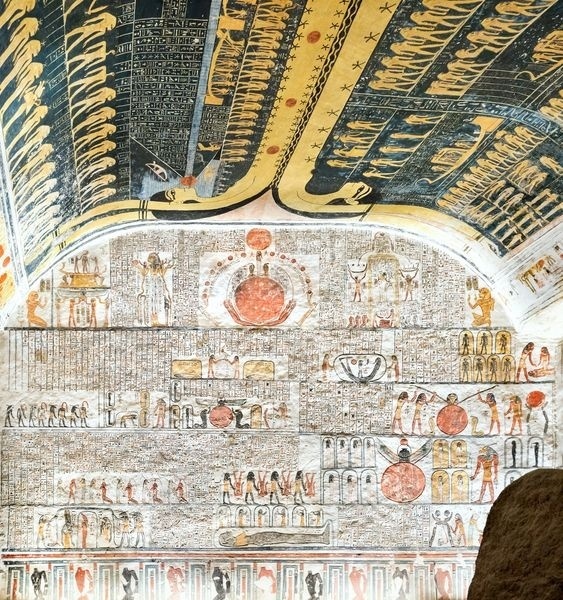 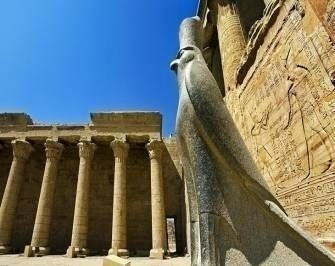 ► Phiala temple
Built to honor the goddess Isis, this was the last temple built in the classical Egyptian style. Construction began around 690 BC, and it was one of the last outposts where the goddess was worshipped 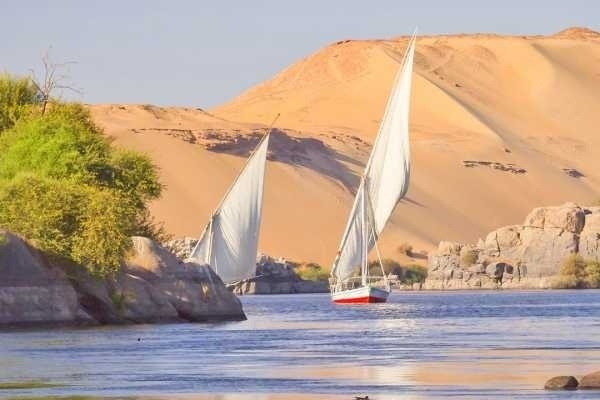 ► Abu Simbel temples
The two temples of Ramses the second and the Queen Nefertari were carved out of the Mountain on the west bank of the Nile between 1274 and 1244 B.c, The Great Temple was dedicated to Ramses the second, Ra-Harakhty, Amun Ra and Ptah, with 4 Colossal statues,The second temple was dedicated to The Queen Nefertari and Goddess Hathor,the two temples were dismantled stone by stone and rebuilt on higher ground,The preservation of the two temples of Abu Simbel must Rank as the greatest Achievement of the Unesco.

► Tipping
It is a customary attitude for expressing one's satisfaction of good services rendered to him by staff on duty with him. We advise if you are willing to offer it, this would be great and if not, you are not obliged to do it.