luxor is a city in Upper (southern) Egypt and the capital of Luxor Governorate. As the site of the Ancient Egyptian city of Thebes, Luxor has frequently been characterized as the "world's greatest open-air museum", as the ruins of the temple complexes at Karnak temples and Luxor stand within the modern city.
Immediately opposite, across the River Nile, lie the monuments, temples, and tombs of the West Bank Necropolis, which includes the valley of Kings and valley of the Queens. Champollion, The decipher of Hieroglyphics, Said ( In Thebes the imagination of the Egyptian Egyptians operated as Though it was the imagination of giants, No people, ancient or new has raised the art of architecture to such exalted stature)The Nile divides the City into two banks( The east bank and the west bank of the Nile). 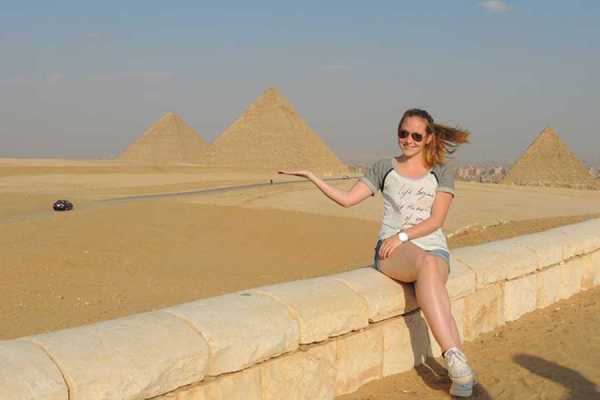 Enjoy 2 Day trip Cairo and Luxor tour from Hurghada, discover the most famous monuments of ancient Egypt. Fly from Hurghada to Cairo to visit the Pyramids and Sphinx in Giza, then fly to Luxor, spend the night in Luxor, visit the Valley of Kings and Karnak the next day before returning to hurghada 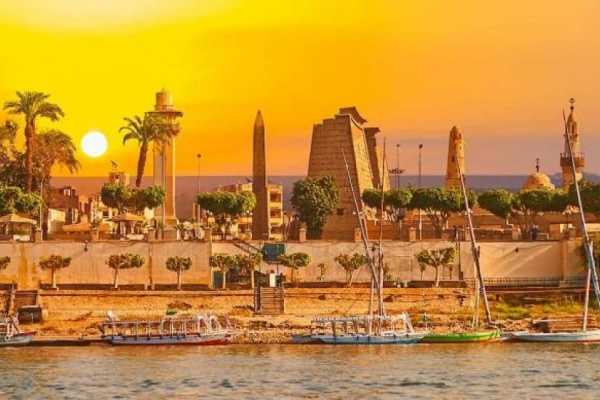 2 day trip to Luxor and Cairo from Hurghada

Enjoy 2 day Private trip to Luxor and Cairo from Hurghada .Fly from Hurghada to Cairo to visit the Pyramids and Sphinx at Giza, and then fly to Luxor .Overnight in luxor .visit Valley of the Kings and Karnak at the next day before transferring back to Hurghada. 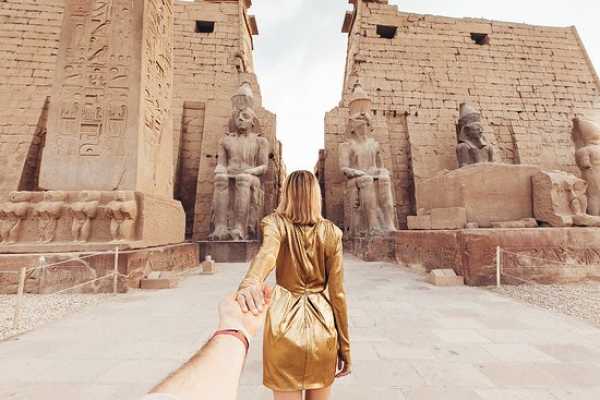 2 Day trip to Luxor from Hurghada

Enjoy a private 2 day trip  to Luxor from Hurghada  where you will visit Luxor temple, Karnak temple, the valley of the kings,Queen Hatsheput temple,the colossi of Memnon Discover the Ancient Thebes 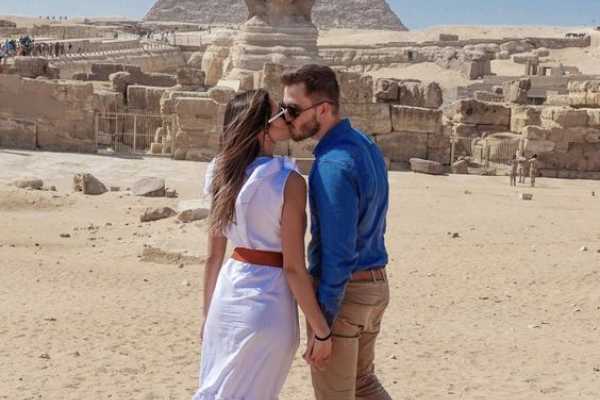 Enjoy 2 Days trip to Cairo and Luxor highlights tour from Hurghada, and discover the most famous monuments of ancient Egypt. Overnight in Cairo Fly from Hurghada to Cairo to visit the Pyramids and Sphinx in Giza, spend the night in Cairo then fly to Luxor, Luxor, visit the Valley of Kings and Karnak the next day before returning to hurghada. 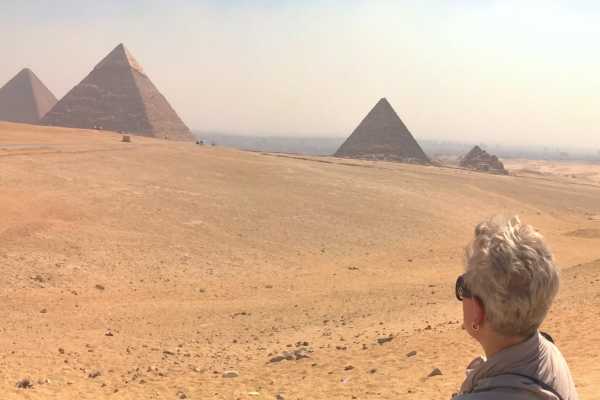 3 days Egypt Highlights tour from Hurghada, Visit the Pyramids of Giza in Cairo, Abu Simbel Aswan and the Vally of Kings in Luxor. 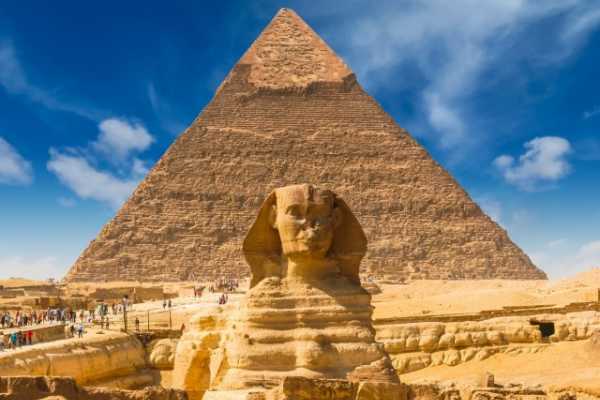 3 day trip to Cairo, fayoum and Luxor from Hurghada

Enjoy 3 day trip to Cairo, Fayoum oasis and Luxor from Hurghada, Visit the Pyramids of Giza, The sphinx, Fayoum oasis, wadi el Hitan and Luxor the valley of the kings 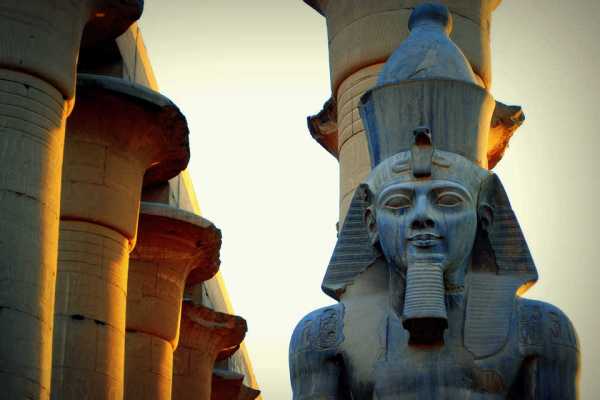 3 Day trip to Luxor from Hurghada 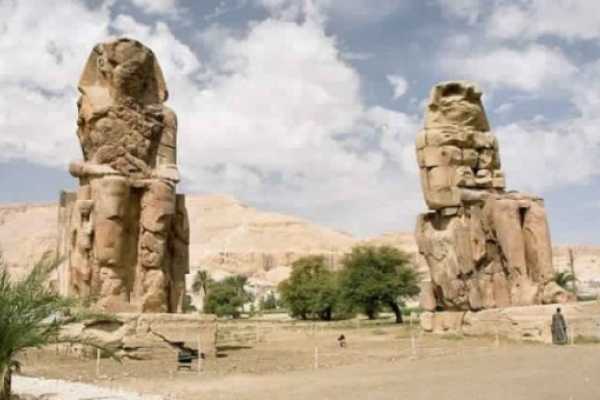 Luxor private day tour from Hurghada by a private car. with your own guide it allows you to see the real Luxor, Visit the valley of Kings, The burial place of Egypt most powerful kings, The Queen Hatshepsut temple, the Colossi of Memnon and Karnak temple. 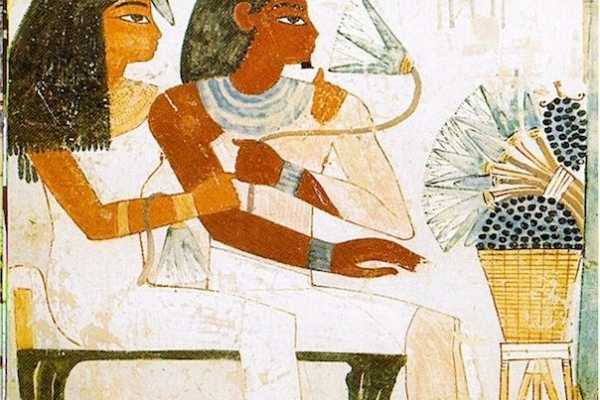 Luxor Special two days trip from Hurghada Enjoy a private two days trip to Luxor from Hurghada where you will visit Luxor Valley of the Kings ,Hatshepsut temple,the Colossi of Memnon and,Karnak temple,Habu Temple,the tombs of Nobles,Deir El Madina and Dendera temple then we drive you back to Hurghada. 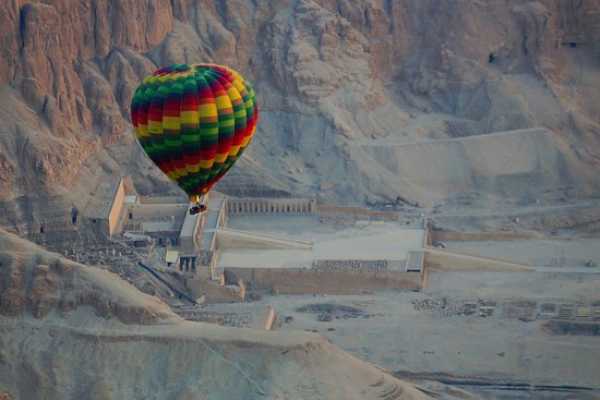 Enjoy two days tour from Hurghada with hotair balloon,Visit the valley of kings,Queen Hatshepsut temple and Karnak,Sail on the Nile with Felucca ,Enjoy horse carriage in Luxor, enjoy sail boot on the Nile during the sunset