The museum of Golden museum in Baharyia oasis

several years ago, A donkey fell into a hole and unearthed a spectacular Mummy with a gilded Coffin, kept under wraps as excavation continued, the find announced to the world as the valley of Golden Mummies. It is believed that this site may contain as many as 10,000 intact from the Roman Period. 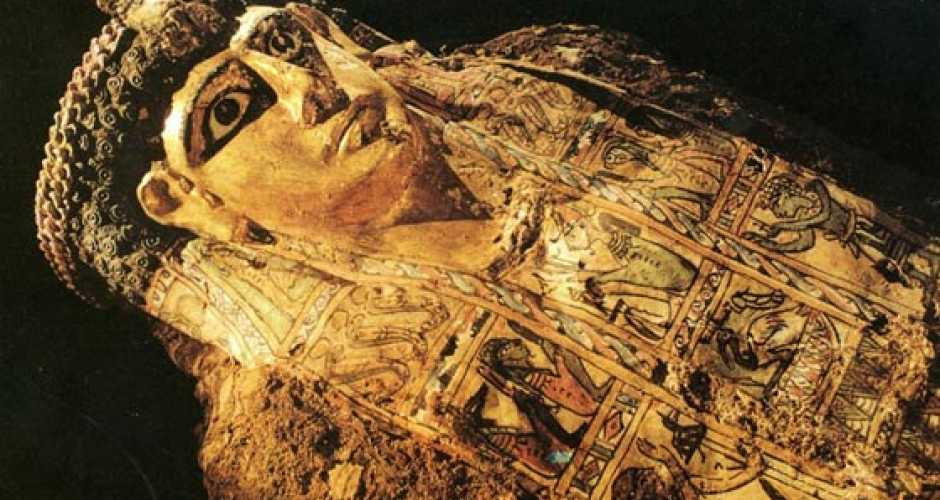