Dendera and Abydos from Hurghada 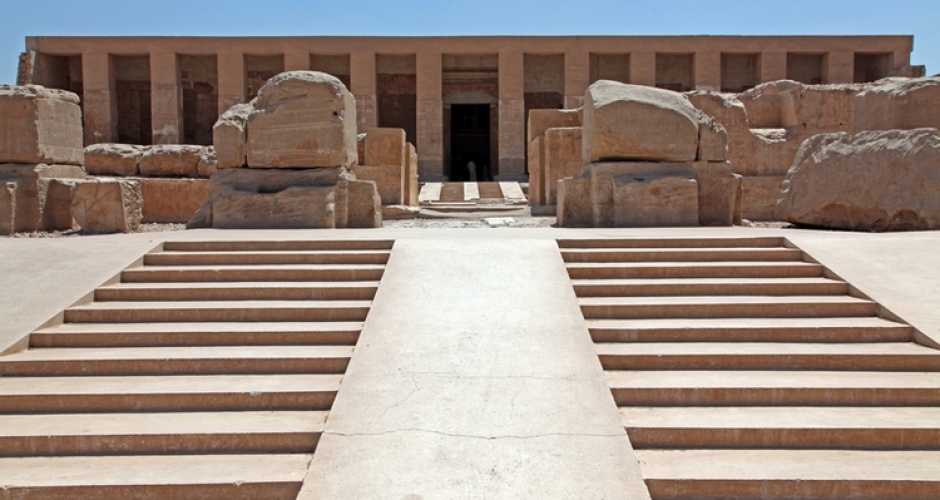 We offer guided tours to the temples of Dendera, The temple of Goddess Hathor, and Abydos from Hurghada with a Private Tour guide Egyptologist, Book now your Trip to Hurghada with us online, and Visit the two most Beatifukll temples in Egypt Dendera and Abydos from Hurghada, Dendera temple was dedicated to Hathor, Hathor was also regarded as a goddess of healing, Abydos would become a cult center for Osiris, god of the underworld. A temple dedicated to him flourished at Abydos, and every year a great procession was held that would see an image of Osiris carried from his temple to a tomb the Egyptians believed to be his (it actually belonged to a first dynasty king named Djer), and back, to great fanfare. 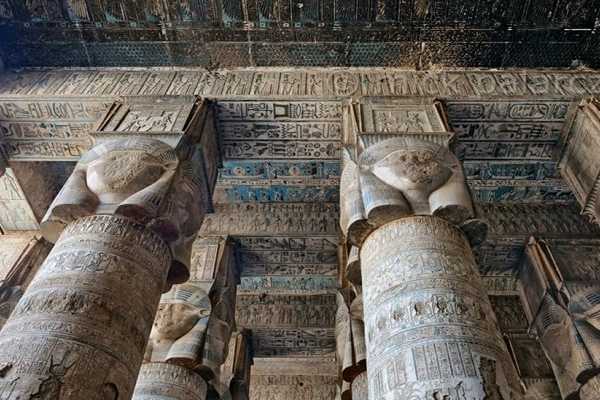 Dendera and Abydos trip from Hurghada

Enjoy a Private day tour Dendera temple and Abydos temples from Hurghada to Visit the temple of Hathor,The Goddess of Love,Music and Healing then travel to Abydos to visit the temple of Osiris,Abydos was one of the most important religious sites to ancient Egyptians. Much like modern Muslims hope to complete a pilgrimage to Mecca at least once in their lifetime, ancient Egyptians would have hopes to visit Abydos,which for them was strongly associated with the entrance into the afterlife. 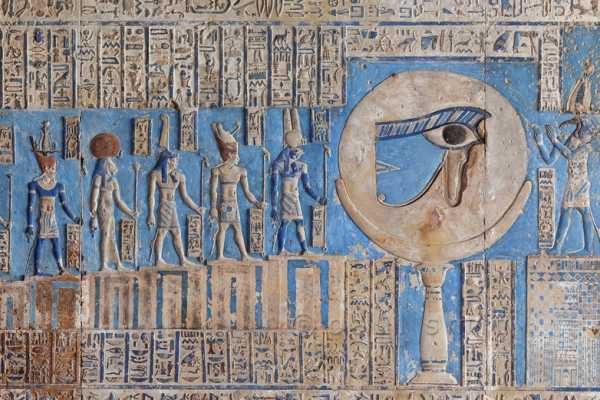 Enjoy a day tour from Hurghada to the Dendera Temple Pick up time from Hurghada at 06:00 am a relaxing 3-hour drive to the temple. Your English-speaking Egyptologist qualified guide will escort you around the beautiful temple and allow you to explore its wonders for 2.5 hours. After, enjoy a  lunch, . When complete, you will head back to Hurghada for hotel drop-off. 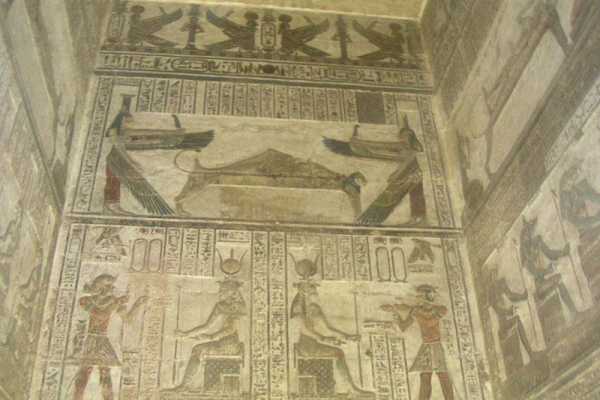 Luxor and Dendera temple one day tour from Hurghada

Enjoy a Private day tour to Luxor and Dendera temple from Hurghada by Private Car and Private tour guide, Visit one of the most beautiful temples in Egypt Dendera temple on your way to Luxor,Then Drive to Luxor to visit the valley of the Kings, Queen Hatshepsut temple, The Colossi of Memnon and Karnak temple.