Have an amazing experience along the Nile valley for 9 days 8 nights Nile cruise from the Netherlands .discover the ancient Egyptian history between Luxor and Aswan, Visit the majestic Abu Simbel temple, Book us Now!

Day 1- Sunday
Fly from Amsterdam to Luxor on Turkish airline
Amsterdam-Istanbul depart at 14:40 Arrival at 19:00,Then Fly from Istanbul at 23.20 arrival  Luxor at 01.20 Then Transfer to Transfer to the Hotel  lotus 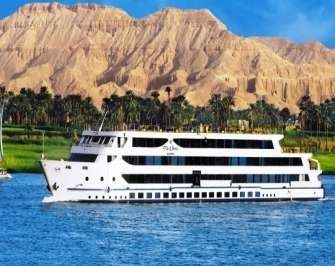 Luxor Temple
Largely built by the New Kingdom Pharaoh Amenhotep the Third and Completed by King Tutankhamon and the Great King Ramses the second, The First pylon was raised by Ramses the second and Decorated  with His Military Battle of Kadesh

Dinner &Overnight on board of the Cruise in Luxor 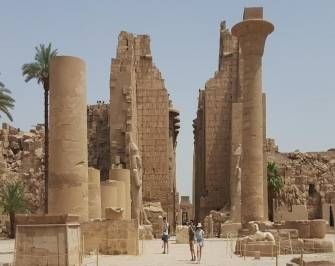 The valley of the Kings
Once  called the great Place of the Truth, this valley Called now the valley of the Kings, It is a Majestic domain of the Pharaohs who once lay in great stone Sarcophagi, awaiting immortality, The isolated valley behind Deir el Bahri is dominated by the Pyramid-Shaped Mountain Peak

The colossi of Memnon
Massive  pair statues Know as the  Colossi of Memnon, Rising about 18 M from the plain, They are the remains of what once the largest  complex on the west bank, Built by Amenhotep the Third

The Queen Hatshepsut temple
Rising out of the desert Plain, in a series of terraces, The temple of Hatshepsut Mergs with sheer limestone Cliffs of the eastern face of the Theban Mountain as if Nature herself had built this Extraordinary monument. 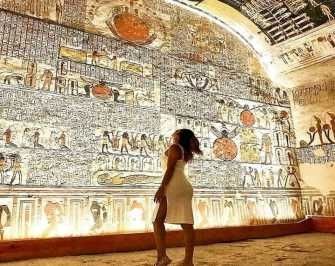 Edfu temple
Upper Egyptian site dominated by a large well -Preserved temple, dedicated  to the hawk-God Horus,The Construction of Ptolemaic temple of Horus,which was founded on the site of a much earlier temple, dated to the period between the reigns of Ptolemy the Third(246 B.c),The descriptions on the walls  include the Myth of contending of Horus and Seth(Probably performed annually as a religious Drama.

12:30 lunch on board of the Nile cruise during the sail

Kom Ombo temple
The temple and the associated settlement site located 40 K.m north of Aswan, the temple was dedicated to the deities Sobek and Horus  and date mainly to the Ptolemaic and Roman period(332 B.b -395 A.c) 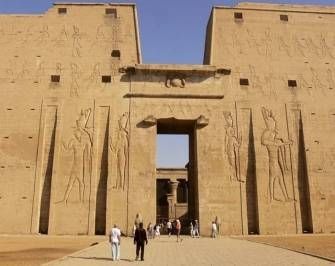 Phiala temple
Built to honor the goddess Isis, this was the last temple built in the classical Egyptian style. Construction began around 690 BC, and it was one of the last outposts where the goddess was worshipped 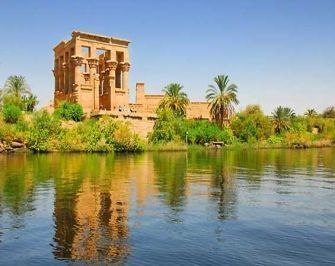 Abu Simbel temples
The two temples of Ramses the second and the Queen Nefertari were carved out of the Mountain on the west bank of the Nile between 1274 and 1244 B.c, The Great Temple was dedicated to Ramses the second, Ra-Harakhty, Amun Ra and Ptah, with 4 Colossal statues,The second temple was dedicated to The Queen Nefertari and Goddess Hathor,the two temples were dismantled stone by stone and rebuilt on higher ground,The preservation of the two temples of Abu Simbel must Rank as the greatest Achievement of the Unesco 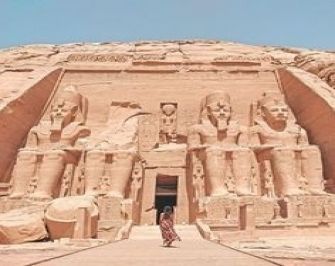 After Breakfast on board Sail to Kom Ombo.then sail to Edfu Overnight in Edfu
Lunch on board. Dinner on board. 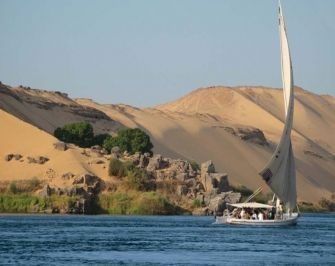 Lunch on board
Dinner on board.
Overnight in Luxor.

Breakfast Box
Disembarkation
Depart at 03:45 from Luxor arrival at 07:55 at Istanbul. Then Fly from Istanbul at 11:45 arrival at 13:35 at Amsterdam 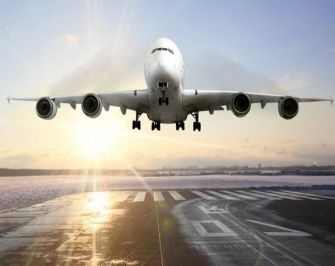