Day tour to the Islamic and Coptic Cairo

Enjoy Day tour old Cairo With Mohamed Ali Mosque and Old Bazaar, Visit the Cairo Citadel on the Moqattam Hills for grand views over the city, See the beautiful alabaster Mosque of Muhammad Ali, built for Muhammad Ali Pasha between 1830 and 1848 Discover the sights of Old Cairo, such as the Hanging Church and the Ben Ezra Synagogue Wander the alleys of the Khan el-Khalili Bazaar and

Pick Up time from your hotel in Cairo or Giza at 08:00 am with your Egyptologist tour guide, Enjoy a fantastic orientation tour of Cairo on an 8-hour excursion that takes in the major monuments of Old Cairo and the maze of streets and stalls of the historic Khan El Khalili Bazaar.

Following a hotel pick-up from Cairo or Giza, you will drive up to the Saladin Citadel, constructed by Salah al-Din on the Moqattam Hills in 1183 AD as a defence against Crusader armies. Known for its fresh air and sweeping views of Cairo, it is now a preserved historic site of mosques and museums, including the Mosque of Muhammad Ali Pasha

Designed by the Turkish architect Yousif Boushnaq, who came to Cairo especially from Istanbul to build the great building, the mosque's alabaster structure stands in beautiful contrast to the sandstone city. 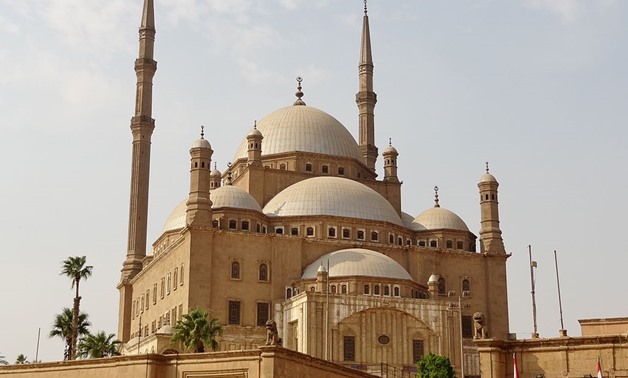 Lunch will be served in Local restaurant in Old Cairo 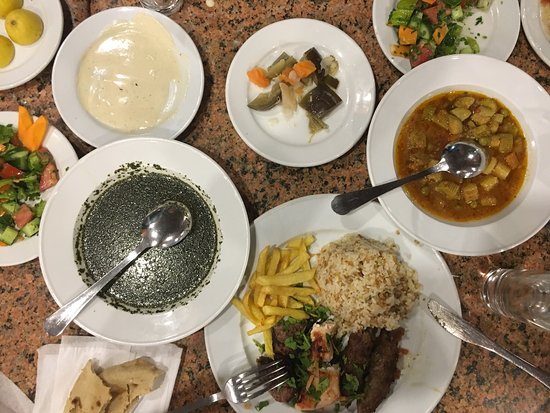 Then, visit Old Cairo to see major attractions such as the Hanging Church, the Ben Ezra Synagogue, the Church of St. Barbara, and the Church of Abu Serga, one of the oldest Coptic churches in Cairo

Continue to the Khan el-Khalili Bazaar, one of the oldest bazaars in the Middle East. Discover a maze of alleys that have been at the centre of Cairo’s trading activities since the 14th century. 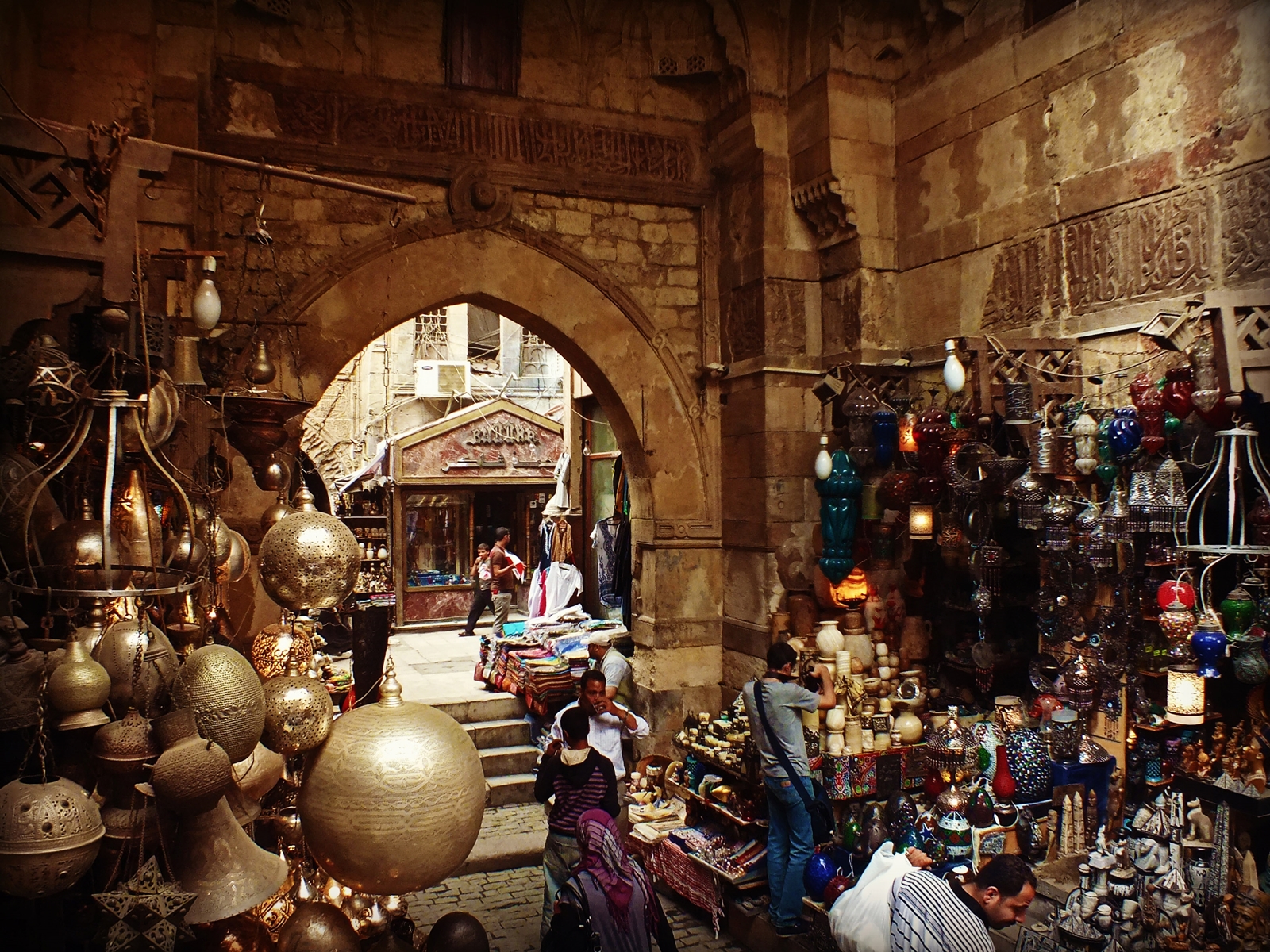 ►The prices for group